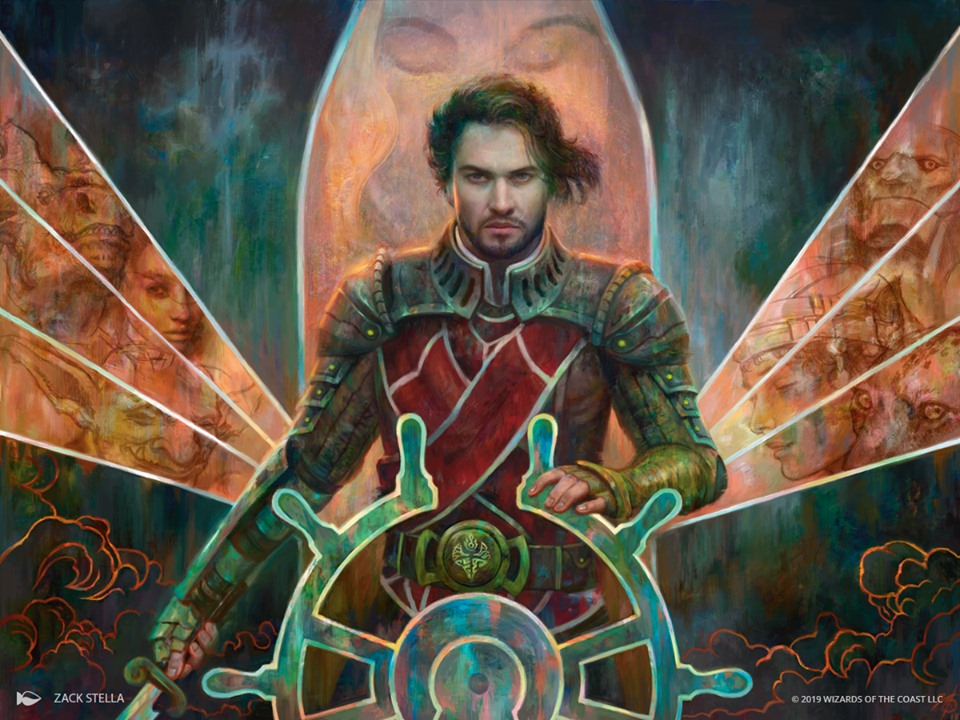 Gerrard, Weatherlight Hero, taken from Hipsters of the Coast, by Zack Stella and Wizards of the Coast
Welcome to the Card Creation League! Everyone is free to participate in either or both of the first two rounds. Come join us!

It's Deep Magic Lore Month here in the CCL and for a lot of players, the defining storyline of Magic remains the Weatherlight Saga. This was the first time Creative attempted long-term storytelling, and the characters remain some of the most significant figures in Multiversal history. Unfortunately a lot of the cards originally created for those characters don't really hold up from a gameplay standpoint. Recently new versions have been created for several of them, but there's enough meat in these characters' storylines for further cards!

Your submissions are tentatively due Friday, January 10th, 23:59 EST.

Special note: Due to this being a busy month for many people in terms of traveling, seeing family, working overtime, school/university finals, et cetera, a lot of deadlines have been extended. In this case I am explicitly planning to not begin the final round until the beginning of January!
Schedule
Expand Signature
Everything is here, that never was.

Sisay, Heart of the Crew 2W
Legendary Creature — Human Soldier (R)
Sisay, Heart of the Crew has protection from converted mana cost X or less, where X is the number of legendary permanents you control.
At the beginning of your upkeep, if you control legendary permanents with total converted mana cost 20 or more, you win the game.
2/2

Tsabo Tavoc, Bane of the Crew 2BR
Legendary Creature - Horror (Mythic)
First strike, menace
At the beginning of each opponent's upkeep, for each legendary permanent that player controls, its controller sacrifices it unless they pay 3 life.
4/4

Gix, Embodiment of Compleation 3BBB
Legendary Artifact Creature - Demon (Mythic)
Flying
Creatures with -1/-1 counters on them are artifacts in addition to their other types and have infect.
BBB: Put a -1/-1 counter on target creature.
"I am made of flesh, metal and bones. You? You are made of heresy and weakness. Submit, and be compleat."
6/6

And the round is closed! Poll to come.
Expand Signature
Everything is here, that never was.
Locked Previous topicNext topic
4 posts • Page 1 of 1