I only started playing Korvold a couple weeks ago, but oh baby is he a blast so far! This deck does almost everything I wanted to do in Gitrog back when I played that years ago, except in a more fun way and without the reliance on combo to close a game, plus all the sweet creature/token/sac/value shenanigans I could want, and just having a big dumb dragon in the command zone to beat people's faces with.

It's not anything entirely out of the ordinary for Korvold, but this is my own take on it. It's still a work in progress, but I've been impressed enough with it that I think it's going to be one of my staple decks going forward for some time, and I'm looking forward to tweaking and tuning over the next while.

I've gone for a combination of three obvious themes here: Everybody knows Treasure/Gold tokens are nuts with this guy, as are Eldrazi Spawn and Eldrazi Scion tokens, so I've got some of the best options for creating those, along with a handful of the best other creature token producers. I've got a ton of cards that either like to be sacrificed or benefit you for sacrificing other things, or else have their own sac ability built in. Redundancy is important, so many of those things I just mentioned pull double duty filling multiple of those roles, and I've also got a few cards that can help take over for Korvold if he ever can't be part of the fun. 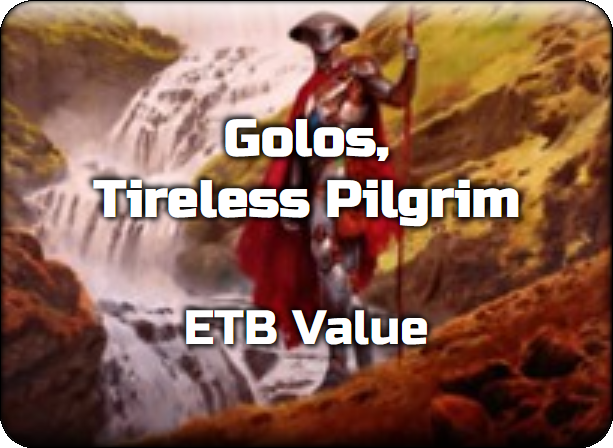 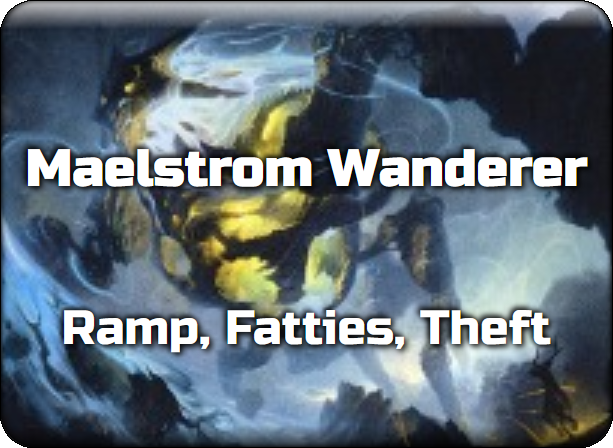 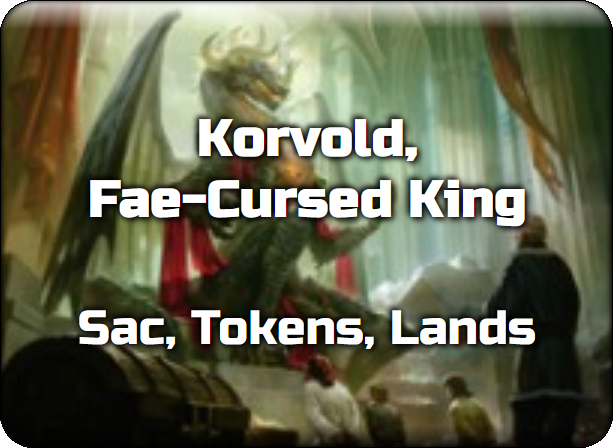 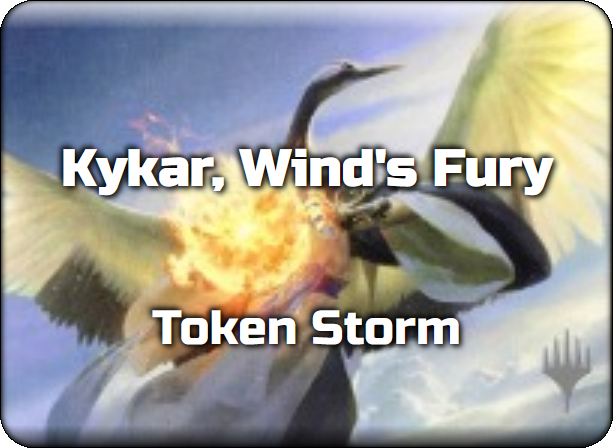 Curse of Opulence is a card I think I want to find a spot for. Gold tokens are just as good as Treasure tokens, and this provides a steady source of them. Plus it's just super cheap to cast, which is nice. I'm not entirely sure what I might want to cut to give it a try, but it's definitely on the short list.

Bastion of Remembrance is another card I'm currently considering. I was mostly thinking about putting it in over Zulaport Cutthroat. Sure it's one mana more, but it's the same ability but with an extra permanent! This way I've got a 1/1 around for sacrifice fodder, but still get to keep the ability around. Seems like a sweet deal, I think. Probably something I'm going to try out in the near future.
Commander

Yeah, I think I'm going to try this one out, and see how it feels. I can't imagine it'll be anything but delightful.


Out
In
Last edited by ZenN 1 year ago, edited 1 time in total.
Commander

This seems like a straight improvement. The extra bit of power lost isn't a big deal, and the second ability offers both fixing, and a means to use the fetchlands if/when I ever run out of targets for them.

I haven't made any updates to this list in a while, but Kaldheim had some interesting new toys. The main ones to catch my eye are: I'll probably be making some updates to this in the nearish future. Might pull back on the "lands matter" aspect a bit, so that would represent a fair number of changes.
Commander

A friend of mine runs a Korvold deck and Temur Sabertooth is a card he's used to great effect with Dockside Extortionist, since that makes infinite treasure potentially. Not sure if that is something you'd be interested in without so many ETBs (Avenger and Plague Crafter could benefit from it I guess) but figured I'd mention it just in case.
EDH Decklists
Kiku | Yawgmoth | Chandra | Grenzo | Nahiri | Jin-Gitaxias | Sakashima the Impostor | Liesa | Zara, Renegade Recruiter | Hanna, Ship's Navigator | Gisela, Blade of Goldnight | Rakdos the Defiler | Abomination of Llanowar | Pharika | Mina & Denn, Wildborn | Halana & Sakashima | Chromium, The Mutable | Zurgo Helmsmasher | Shu Yun

Ruiner wrote: ↑
8 months ago
A friend of mine runs a Korvold deck and Temur Sabertooth is a card he's used to great effect with Dockside Extortionist, since that makes infinite treasure potentially. Not sure if that is something you'd be interested in without so many ETBs (Avenger and Plague Crafter could benefit from it I guess) but figured I'd mention it just in case.

Yeah, Temur Sabertooth + Dockside Extortionist is solid. I've considered including Sabertooth here a few times. I originally excluded the possibility for infinite combo to be more "fair", but I still might put it in at some point. I think my main issue with it is that on its own it's just meh. Reusing some ETB creatures is okay, but 6 mana + cost to recast the ETB creature for the first one is steep. Problem is I really only like it FOR the combo, in this particular deck, and I generally try to avoid including combo pieces that I only want as combo pieces (in a non-combo-focused deck, that is).

I have both Sabertooth and Extortionist in my Maelstrom Wanderer deck, but in that case both are there on their own merits, since Sabertooth is a solid way to get to recast Wanderer repeatedly.
Commander