SET
Masks and Capes
BY
Appendages 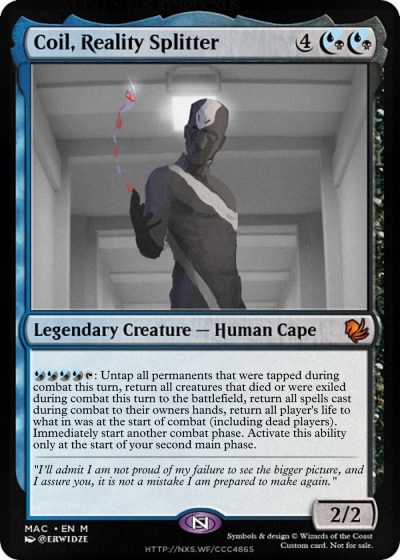 "I’ll admit I am not proud of my failure to see the bigger picture, and I assure you, it is not a mistake I am prepared to make again."